Army questions Four Majors for connection with Hizb Ut Tahrir. Army spokesman Major General Athar Abbas told that they four majors have links with Brigadier Ali Khan who is already in under investigation. Brigadier Ali Khan’s brother said to media that his brother did nothing wrong.

On other hand Army believes that Islamist group Hizb ut Tahrir wants growth in Army officers to built Pakistan as powerful base for the establishment of an Islamic Caliphate which can expand to other countries. 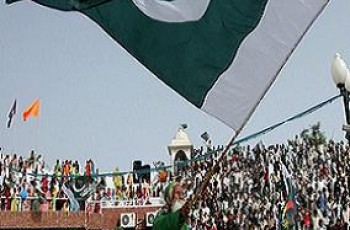