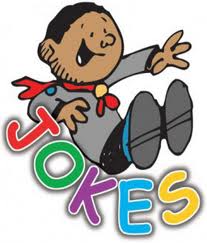 Karachi: Technology has really changed our lives, it has truly moderated each and every aspect of life, and even our moral attitude has been altered and affected by the negative use of technology.

It has made us forget what we are and what we are obliged to do. The excessive use of anything leads to the wrong path as it happened in the use of cell phones and texting through it. Mobile phone companies acted very efficiently in this regard by providing thousands of free sms packages.

Since the advent of this technology and the availability of unlimited messages, thousand and millions of jokes on specific communities have been created, just to laugh over them or annoying them. Sometimes, it is also been used to attack them in this manner resulting in the arousing of sentiments and feelings in a violent manner.

Pathans, the most lion-hearted community of Pakistan have been the target of such jokes on most occasions. But still they have not reacted against it so far, proving their sense of humor, responsibility and sensibility.

Few examples of such sms are listed below,

The basic point to ponder is that we must not forget we are Muslims and Islam forbids us to lie and a believer should always tell the truth, and he should never lie even if when he is joking around.

Imams Bukhari and Muslim reported that the prophet (S.A.W.) said, “You must speak the truth for the truth leads to virtue and virtue leads to Paradise. One, who always speaks the truth and means the truth, is recorded as truthful with Allah. Keep away from the lie for the lie leads to evil and evil leads to the Hell Fire and one who continually tells a lie and intends to lie is recorded with Allah as a liar.” 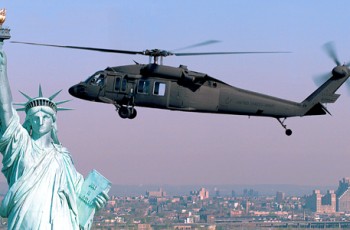 Kingdom of Saudi Arabia (KSA) has planned to increase it …

What our national TV channel is propagating is justified? Do …