Loralai: Eight miners died after the poisonous gas filled in the coal mine in the district of Loralai in Balochistan. According to the reports the miners were form the province of Khyber Pakhtoonkhwa region of Sawat. Eight miners are taken out of the mine were found dead where as a miner was in state of unconsciousness.

Miners were busy in doing their routine schedule when the poisonous gas was filled on the mine. Pakistan is considered to have 5th largest coal reserves and huge scale mining is done in Pakistan but no effective measures are taken to avoid such cases and save human lives.

Measures are taken to send the bodies of the deceased men to their village in Sawat, Khyber Pakhtoonkhwa, people has shown sorrow for the lost life. The chief miner has ordered to perform a complete investigation for the heartbreaking incident. 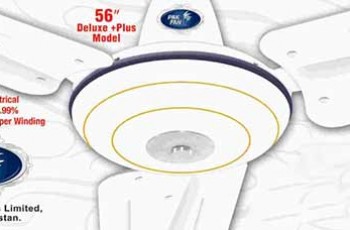 Pak Fan Deluxe +Plus model has been selected for Masjid-e-Nabwi, … 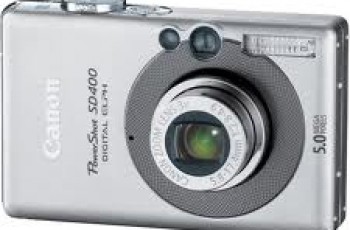 In an attempt of exploring the best manufacturing company for …