Karachi: Senior trader and former President of Karachi Electronics and Small Traders Association Muhammad Irfan passed away on Sunday after being wounded by the targeted bullets by unknown assailants near Abdullah College on Thursday night. All the electronic markets will remain closed on Monday to protest against the assassination of the trader.

Muhammad Irfan was shifted to the near hospital for treatment where on Sunday he couldn’t tolerate the injuries and expired. Trader fraternity has announced to protest against the targeted murder and shut their business on Monday, all the electronic markets including Sadar Market and Regal Chowk Markets will also be remain closed as a part of protest. Muhammad Irfan’s funeral prayer will be offered after Namaz-e-Zuhr in Taybba Mosque at North Nazimabad, he would be laid down in Paposhnagar graveyard after the prayer.

Moreover in different parts of city more than 11 peoples are taken to death due to the ongoing target killings. 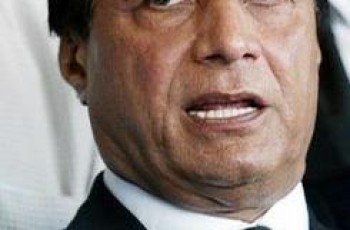 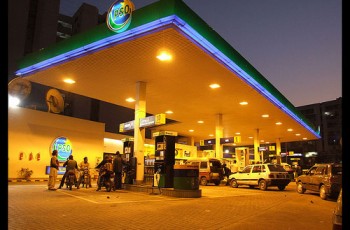 Government of Pakistan has decided to reduce the prices of …