OLX Pakistan is the largest forum to sell and buy products online from a wide variety of categories available. This is simply a platform where the buyers meet the sellers. All the people have to do is download the OLX application onto their phones and take a picture of whatever they want to sell. Then just upload the picture onto the app and then specify a price and post it with your contact number. Whoever is interested in the item will contact you at once.

People saw this add and have been commenting on the various websites. According to one comment, Aamir Liaquat seems to be sending a signal to the Pakistani politician to sell Pakistan as well. 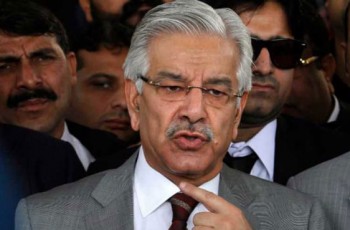 Foreign Minister of Pakistan Khawaja Asif was the first from … 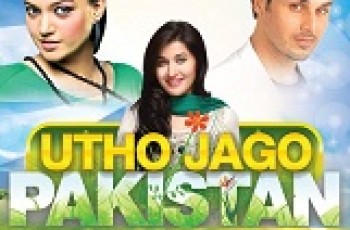 VJ and actress Sanam Jung and model/actor Ahsan Khan is …