Only after a few days of marriage distance between Pakistani actress Veena Malik and her husband Asad Bashir has seem to be increased. According to news reports the reason behind the increase of distance between the couple is the shameful pictures of Veena Malik on Twitter with Prashant Singh. The couple was happy after their marriage but not distance is increasing.

Veena Malik is a famous Pakistani female actor who has also worked in some Indian programs. According to majority of Pakistanis and Indians Veena Malik was the person who tried her best in creating bad name of Pakistan and had affairs with many Indian actors and directors. 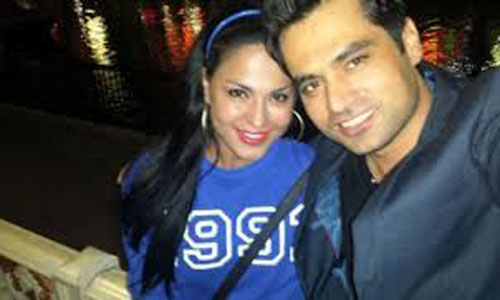 A few days ago Indian media has also claimed that Pakistani actresses are coming to Indian only for doing shameful acts after which they are getting insulted and even after that Pakistanis do not feel their insult.

Such was the case of Veena Malik whose disgraceful pictures are also present on internet. This is the major reason due to which a distance is being created between Veena and her husband Asad Bashir. 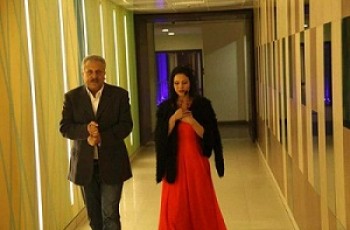 Pakistani famous female actor Veena Malik after her marriage has … 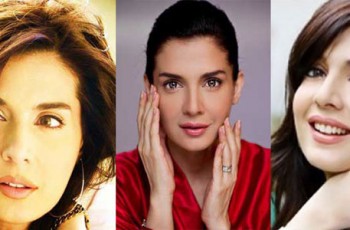 Mahnoor Baloch is a famous Pakistani model, actress and film …