Finally 4 man show team has appeared on Geo TV. Now this team is on Geo with program name “Banana news network”. Like other media leaks and updates we told few months back that 4 man show team joined Geo.Fans of Murtaza Chaudhary and Mustafa Chaudhary were looking for something different but they found 1st episode of banana show as old 4 man shows. People were expecting some exclusive type of fun as “Banana news network” is very attractive name but Team Chaudhary & co. failed to build unique work.

It doesn’t mean that they are failure or they did lame show but they didn’t take risk to make their new audience. After they shifted from AAJ TV to Geo network many people started to curse them. Their good fans say that shifting was not an issue as its part of profession but their old style performance hurt many fans.

We hope in upcoming shows they will try some new styles to create healthy & funny environment in Pakistani TV media. 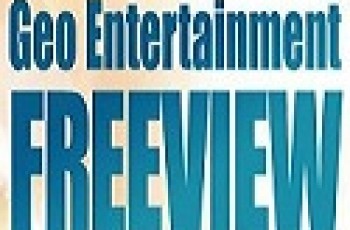 Karachi: Geo TV entertainment plans to entertain its viewers with …