Indian opener Virender Sehwag will lead Indian cricket team in the final and fourth Test match at Adelaide which will begin on 24th January, 2012. The big question is can India win the fourth Test match against Australia. Virender Sehwag will lead Indian team because Mahendra Singh Dhoni was banned from Adelaide Test as Dhoni was penalised for second over-rate offence in a year.

Now it will be interesting to see that whether India under Virender Sehwag will able to win a match against Australia. 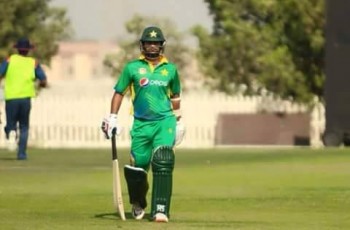 All the cricket fans of Pakistani cricket team will now … 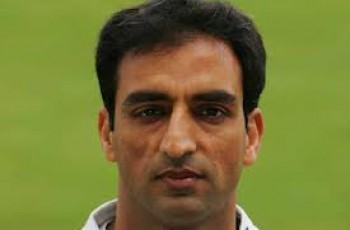