The streets of Dhaka are now a day’s deserted as thousands of people have travelled to Tongi to attend the congregation. One of the chief organizer that already million people are here but we expected that like last year two million people will be present on the final prayers on Sunday.

This is the first phase of Biswa Ijtema, second phase of Ijtema will begin on 18th January. 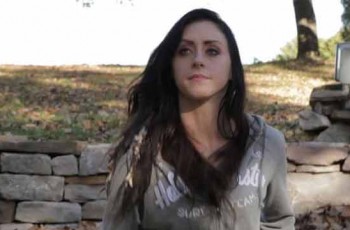 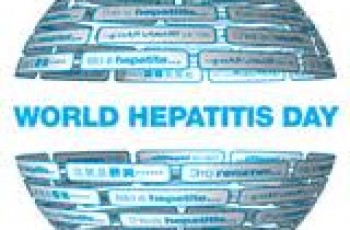 World hepatitis day 2011 will be observed today with the …