Lahore: Dispenser has taken only one holiday in the last decade and it is a wonderful accomplishment for the dispenser. According to the media reports Akramullah is working as a dispenser in the health department in Jaranwala since ten years four months and fifteen days and he has gone for only one day holiday.

The surprising thing is that this holiday was also taken under the special reason as her Mother suffered heart attack. He said that he has a wish to register his name in the Guinness book of world record.

Akramullah said that Chief Minister of Punjab should also give him promotion in the health department as per his performance. 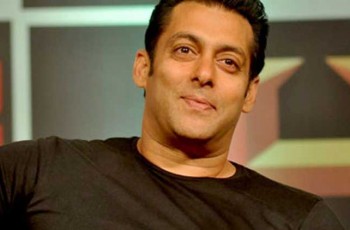 Salman Khan is considered among the most successful actors of … 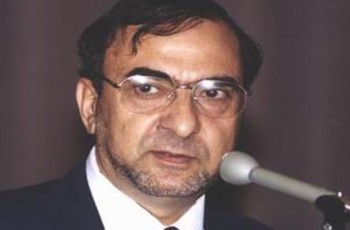