The show will include various segments of hamd and Naats etc. Syed Bilal Qutub is popular as a host of religious category programs. He is a Teacher, Host, Intellectual & Sufi Scholar and an architect by profession. He has been a renowned celebrity of the electronic Media since some time and has hosted various spiritual programs specifically in the Holy Month of Ramadan & Moharram. He holds an extensive viewership around the world and possesses an admirable knowledge on Religion and spirituality He has been in demand and has been a major preference for the Electronic Media Programs on mysticism. His followers belong to every age group. 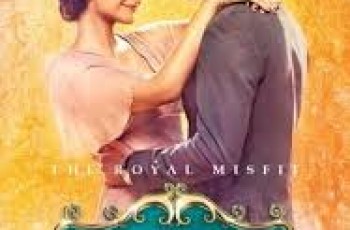 Khoobsurat is an upcoming bollywood romantic comedy film and also … 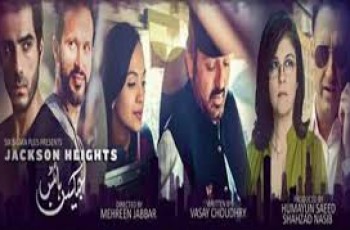 Jackson Heights is an upcoming drama from Urdu 1, one …