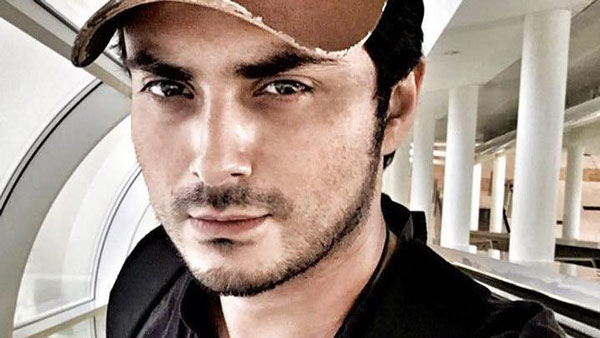 If you watch Pakistani movies then you will know that why Bilal Lashari is considered one of most famous film directors of Lollywood at this young age. He is known for his direction and cinematography.

Though in terms of numbers his projects are few but due to the quality of the films he is considered among those who are reviving the film industry in the country. 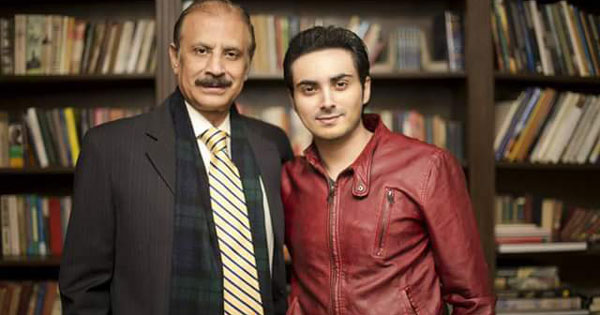 Bilal Lashari was born on August 4, 1984 in the city of Lahore. His father Kamran Lashari, is a retired senior Pakistani bureaucrat while his grandfather was a landlord, poet and lawyer.

His siblings and younger brother are Rohail and Omar Lashari. Rohail was part of the Lahore based Jhol band as vocalist and rhythm guitarist while Omar is a financial analyst.

Bilal spent his early days in Lahore from where he completed his schooling and then went to USA for higher studies. 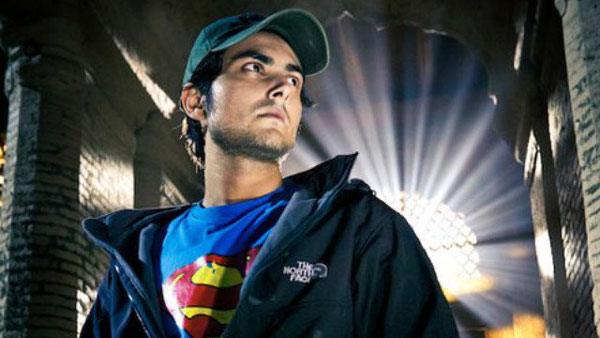 After early education in Lahore Bilal went to USA and got admission in Academy of Art University in San Francisco, California. In 2008 he completed his Bachelor of Fine Arts (BFA) from the academy.

Bilal stated his professional career in 2007 by directed music videos, the first music video which was directed by him was for Pakistani’s renowned band Jal. The song ‘Sajni’ received positive reviews and Bilal won several awards including:

Later he directed many other videos for bands such as Abrarul Haq, Atif Aslam, Mekaal Hassan Band, Jal and Entity Paradigm (EP). 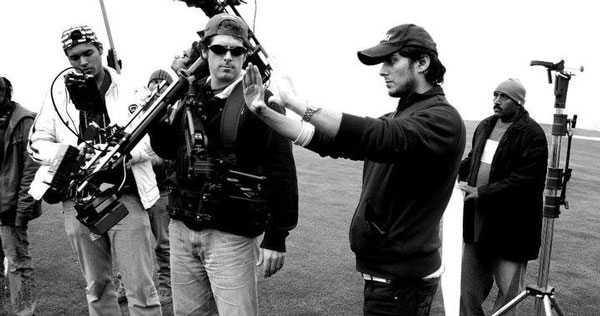 In 2011 Bilal Lashari took a major step in his professional career by dipping his hands in movie direction. The first film which he directed was Waar which was released in 2013 and was an instant hit.

Waar is considered Pakistan’s seventh highest-grossing film which was a great success for a young Bilal. In 2014 he won numerous awards for the film including:

His upcoming movie ‘The Legend of Maula Jatt’ is considered to be another blockbuster which will be released in 2019. It is based on the movie Maula Jatt (1979) and starts many famous stars from the industry such as Fawad Khan, Hamza Ali Abbasi, Mahira Khan and Humaima Malik. 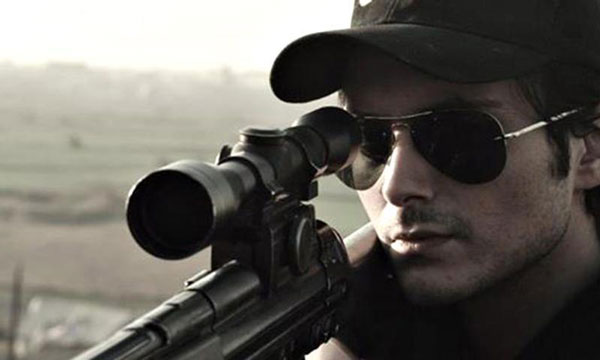 He also acted in some movies such as he played the role of CTG Officer Ali in Waar and the role of police officer in Jawani Phir Nahi Ani.

After working as director of movies he quit music videos, when asked about the reason he said “I love music videos and I don’t think I am ever going to quit that. The budgets have gone down and the returns are not as rewarding as the work that is put in.”

Bilal Lashari is a supporter of Imran Khan and he also participated in multiple rallies and dharnas of PTI such as in Lahore and Islamabad. 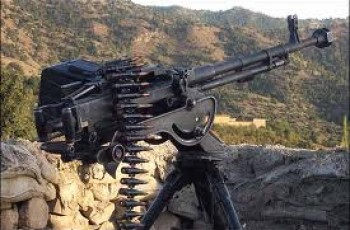 Islamabad: Pakistan is planning to strong air defense system on …

A vital meeting of Parliamentary Committee for National Security has …