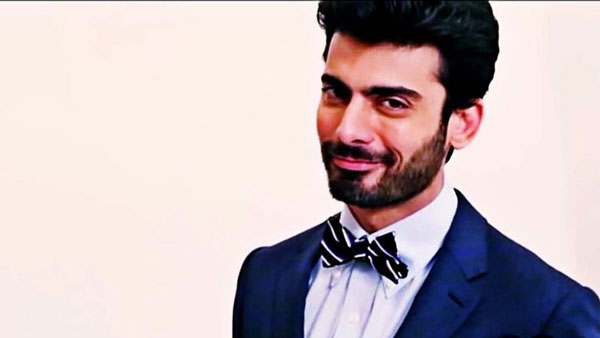 Fawad Khan is among Pakistan most famous actor who is loved by millions not only in our country but also in India. But do you know about his personal life, age, wife & family details? This biography will provide all such details about his personal and professional life.

In this profile we will not only discuss his current movies but also start of his career, first debut and all other details of his professional career.

Fawad Afzal Khan was born in Karachi on 29th November 1981 which means his current age is 38 years. Due to job nature of his father his family travelled form Karachi to Lahore, Athens, Dubai, Riyadh, Manchester & finally settled in Lahore.

His sister is Sana Afzal Khan, her graduation and engagement pictures were shared on social media after which many people talked about the bonding between brother & sister.

He did his A-Levels from famous Lahore Grammar School (LGS). It is said that during his school days he was shy and was bullied by other school boys.

After completing his school studies he took admission in National University of Computer & Emerging Sciences (NUCES) and became a computer engineer. 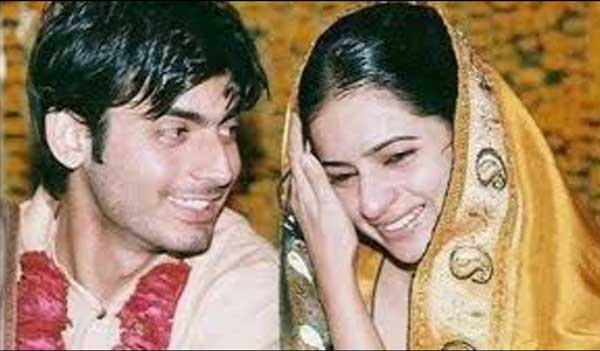 He married Sadaf Khan in 2005 with whom he has two children one son named Ayaan Khan & a daughter named Elayna Khan.

They don’t share details of their private & family life and tends to avoid media coverage but it is said that he met his wife Sadaf Khan when he was just 17 years old.

From Singing to Drama: 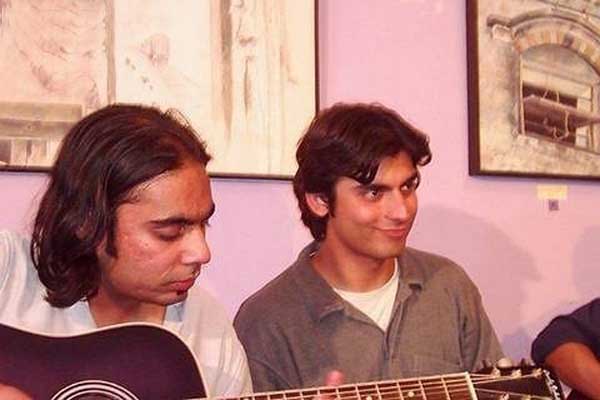 But his passion was singing and he tried his luck by establishing his own band Paradigm. Then he made his first debut through comedy drama ‘Jutt & Bond’. It was for this drama that he and Ahmed Ali Butt came together and EP emerged. 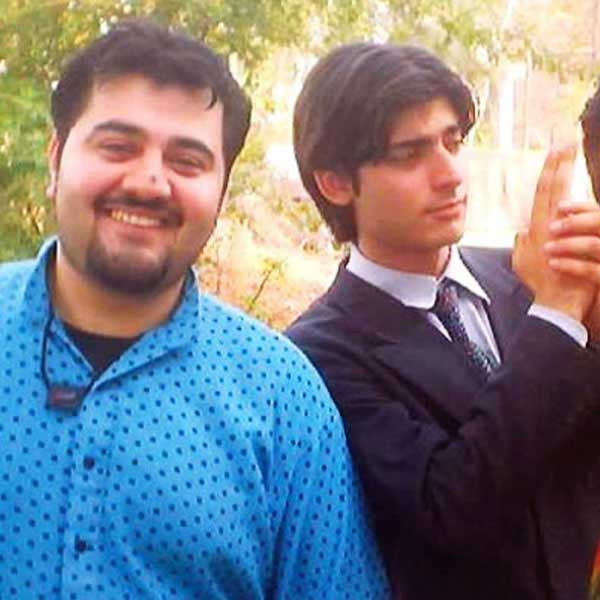 Despite his passion and love for singing he was not able to make it his career. It was his drama serial and TV Show ‘Hamsafar’ that made him a star.

‘Zindagi Gulzar Hai’ remains his most famous drama series which was aired not only in Pakistan but also in India where it became a huge success.

After that he made his debut in film through Shoaib Ali Mansoor’s movie Khuda Ke Liye for which he received Lux Style Best Actor Award. 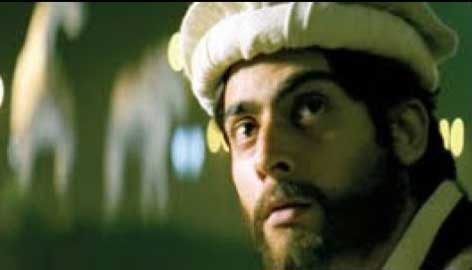 Fawad Khan also appeared in Bollywood through Khoobsurat and Ae Dil Hai Mushkil. For his debut film he received Filmfare Award for best male debut. The list of Pakistani & Bollywood movies in which Fawad Khan has worked includes:

He has worked with famous actresses such as Iman Ali, Sonam Kapoor, Mahira Khan, Alia Bhatt and Anushka Sharma. The upcoming movies of Fawad Khan is The Legend of Maula Jatt for which he also gained weight.

He is among those few stars who are working in the media industry from many years but have never been in news because of any scandals. 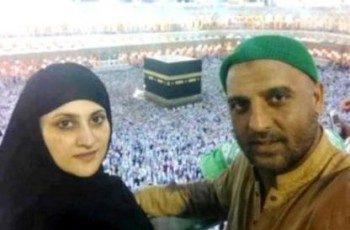 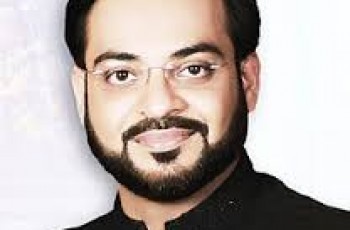 A recent rumour is roaming around among the viewers about …