Bewafa is a drama serial of ARY Digital with a cast including Ali Rehman Khan who is known for his acting skills in Pakistani drama industry.

The writer for the drama serial is Radain Shah, it isdirected by Aabis Raza and produced under the banner of Big Bang Productions.

The story of the drama revolves around betrayal which destroys a happy family. Ahaan (Ali Rehman Khan) is a computer programmer who is married with his college love Kinza (Navin Waqar).

The teaser of the drama serial shows how Ahaan starts another relationship with a girl Shireen (Ushna). Episodes of ‘Bewafa’ will reveal how Kinza suffers from the attitude of her husband who later marries Shireen, a girl belonging from a lower class family.

Bewafa will start airing from 16th September2019, each Monday double episodes of the drama serial will be aired from 8-10PM which is considered prime time, repeat telecast will be aired later duringthe week.

Viewers can also watch the episodes online through the official YouTube channel of ARY Digital or through smartphone app which can be downloaded through Google Play Store and iPhone App Store.

The original sound track of the serial is not released completely through the songs is played in bits during the released teasers of the drama serial. For more details follow the official Facebook page of drama Bewafa. 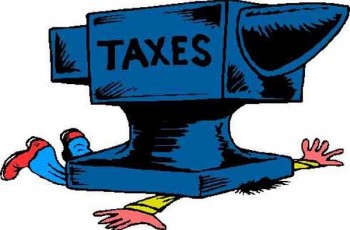 Pakistani government revenue majorly comes from taxes, though it is … 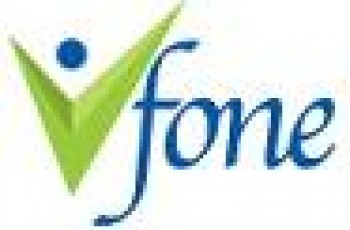