If there is any single dish which can be called the national food of Pakistan then it will be biryani, which is loved across Pakistan but is most famous in Karachi. But which place and restaurant is the best place for trying it?

To be honest Karachites can never agree on this, because everyone have different taste and there are too many biryani centers in Karachi.

There is hardly any area in Karachi where you can’t find Biryani centers, from simple street vendor offering Biryani plate to highly furnished restaurants Biryani is something which you will find everywhere.

So which place to visit if you are craving for Biryani? In a social media group a similar question was posted, asking users to name the famous place in Karachi for Biryani and the list goes on as:

These are few dozen names which people suggested on social media for trying spicy chicken & beef Biryani in Karachi.

Sargodha: At least three people including father and son have … 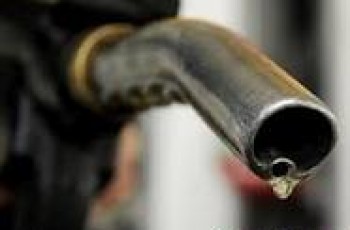 Islamabad: Federal Finance Secretary Wajid Rana has informed that the …