Despite an abundance of news channels and media outlets, there are issues and groups, which go unreported due to one or another reason. This is what Sabaat, an Inclusive Media Reporting Network, wants to change.

Sabaat is a network of independent Pakistani journalists who are working without any affiliation or association with any media house and do not receive foreign funding. Their aim & purpose is simply to report the unreported and become the voice of the unheard.

It covers persecution of marginalized groups such as Hazara community in Quetta, who are living in isolation in the settlements of Marriabad and Hazara Town.

Sabaat believes in telling the human side of stories such as in the case of Nadeem Joseph, a Christian who was killed in Peshawar. Now his family is not only facing the trauma of this murder but are also struggling to get justice through the agonizingly slow judicial process.

Sabaat reports not only about religious minorities but also about the institutional barriers which are faced by journalists. Similarly it covers the issues & deprivation of those considered the lowest and weakest in the society, such as sanitization workers.

What makes Sabaat different is being free from any limitations while reporting. This was made possible because not only it doesn’t receive foreign funding but the journalists involved are also free from pressure of media houses.

There are many ways through which you can support the Sabaat Network such as visiting the official website to read these unreported stories or sharing these stories and becoming voice of these communities. 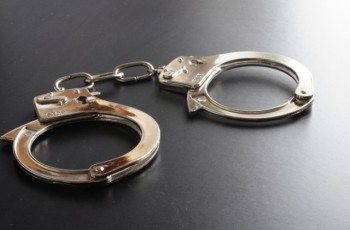 Lahore: On 27th November, some local newspapers in Lahore published … 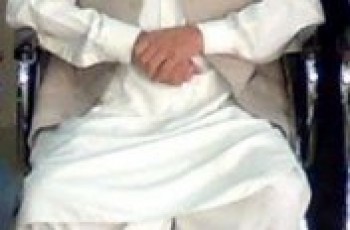