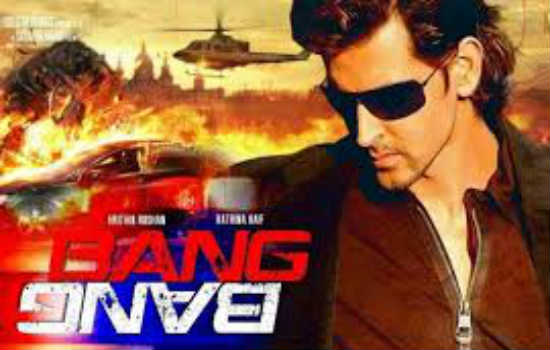 Bollywood new movie Bang Bang featuring Hrithik Roshan and Katrina Kaif is going to release on 2nd of October in all over the Pakistan. Bang Bang will release in different cinemas of Pakistani such as Nueplex, Atrium, Cinepax, Capri, Centaurus Cineplex and Cinegold Plex. The booking has started for movie Bang Bang as audience is very excited to see pairing of Hrithik Roshan and Katrina Kaif after their sizzling chemistry in Zindagi Na Milegi Dobara.

Action thriller movie of Bollywood Bang Bang is all set to hit all cinemas of Pakistan on Eid festivity as film is expecting to enter in 100 Crore Club. The film is directed by Siddharth Raj Anand and Produced by Fox Star Studios whereas story line is written by Sujoy Ghosh and Suresh Nai. Bang Bang is the remake of Hollywood movie Knhight and Day as it is the first Indian movie which is co-produced in Abu Dhabi. Superstar Hrithik Roshan is playing a role of Rajveer who is a mysterious man and safeguards a ‘Kohinoor’ whereas Katrina Kaif is playing a character of Harleen Sahni who is an innocent bank receptionist.

The film Bang Bang is considering as biggest and waited movie of Bollywood in which great stunts has performed by Hrithik himself as her has remained his reputation of being perfectionist in his new film. 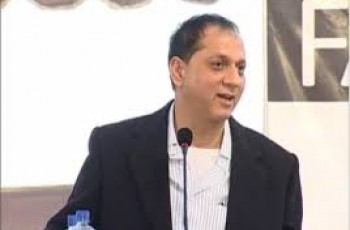 Syed Bilal Qutab is a Teacher and intellectual and Sufi … 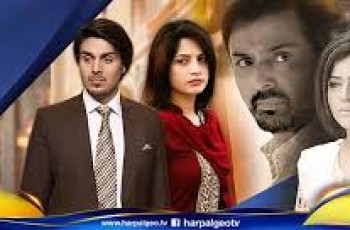 A new drama serial, ‘Kaisay Hoye Benaam’ has been launched …