San Francisco: It was discovered by an anti-virus making company that there are several such ATM machines that can be looted only by one SMS. The antivirus company Symantec in its latest report has stated that the ATM machines can only be looted if they are running on Microsoft Windows and a virus which is named as Plutus should be added in the machine.

In this new type of technology of looting an ATM machine, thieves will not have to struggle in breaking the ATM machine. If the virus is added in the machine by some CD or internet, after that mobile should be connected with the machine with a wire and then through a single SMS the machine can be looted.

The one who succeeded in doing these two steps can steal the money from machine. Symantec has said this looks like something odd when a person hears it, but this technique is being used in most of the places of the world.

The company has also stated that hackers can do this easily by hacking the cameras of a bank and then can install the new method to steal money from ATM. 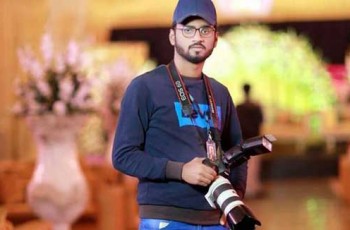 In an unfortunate event a Pakistani YouTuber Zuhair was killed … 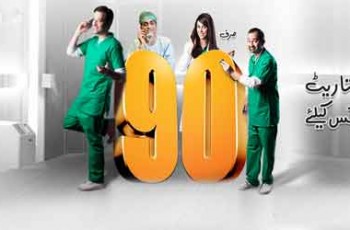 Ufone once again comes with an exciting package for its …