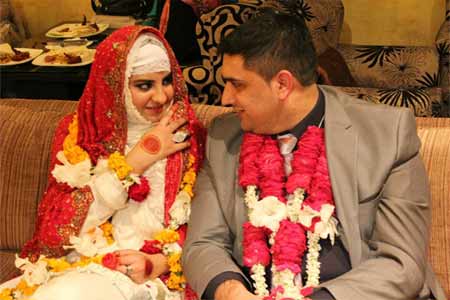 Dubai: Famous female Singer Annie Khalid is again in media with her updated story. According to her new statement, Former Actress and Model Sataesh Khan is responsible for her Divorce. Annie said that Noureed wanted to marry Sataesh and it was not possible because of me. Sataesh Khan was major reason of my conflicts with Noureed, newspaper reported. Annie Khalid revealed this after wedding of Sataesh Khan-Noureed Awan.

After Marriage with Former Actress, Noureed is looking Happy. He said that he is happy that he got a lovely lady as her life partner. Commenting on Annie, he said that he thank Gog that she is not with him. Its worth mentioning Sataesh Khan has left Showbiz and she started wearing Hijab. Talking to media, Sataesh Khan clarified that I thought a lot and then finalized my decision of wedding with Noureed.

Annie Khalid Wedding was held last year but it broke after few weeks. Both blamed each other for conflicts. Annie Khalid told that her husband was beating her. On other side, Noureed claimed that Annie robbed his cash and stuff and escaped to London. 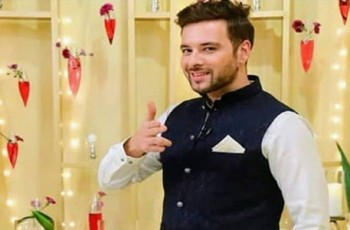 Mikaal Zulfiqar is a UK born Pakistani actor who has …