According to a recent report 349 American military soldier suicides in 2012 which is far exceeding American combat deaths in Afghanistan. 295 American soldiers were killed in Afghanistan last year. Some experts are claiming that this current year will see more suicide then 2012 and this dark trend will continue.

Defence Secretary Leon Panetta has called American soldiers suicide as an epidemic. These suicides tell that how much strains on military personal are carrying and how much they have got frustrated. In 2011, 301 American troops got themselves killed and after every passing year suicide in the American military is increasing which has become a big problem. Pentagon’s military and civilian leaders have also acknowledged that there is lot of work to be done to know the causes of these suicides.

These suicides very clearly indicate that American military personal have got fed up from this war against terrorism which has brought no benefits. Instead of decreasing terrorism around the globe, it has surged.

After 9/11 Pakistan has also faced lot of difficulties, extremism and terrorism has increased in Pakistan. More than 35000 people have been killed, around $90 billion has been wasted for no cause. It is now time that NATO (North Atlantic Treaty Organization) especially America understands that this war in Afghanistan is increasing more problems than solution. 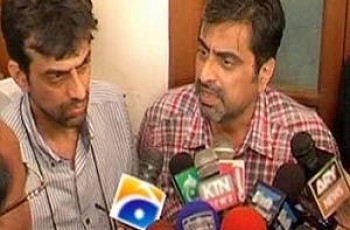 Recently Minister of State for Finance Salim Mandviwala disclosed that … 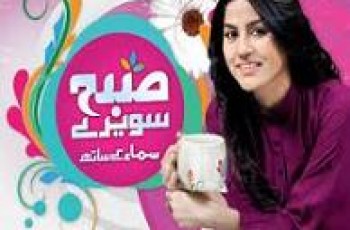