London: A British news paper has clearly said that Altaf Hussain, leader of Muttahida Qaumi Movement (MQM) is running his party in Mafia style for last 25 years and has controlled Karachi by spreading terror in the city and its members are also terrorizing citizens of Karachi. The news paper also stated that the member who leaves the party lives a hidden life. 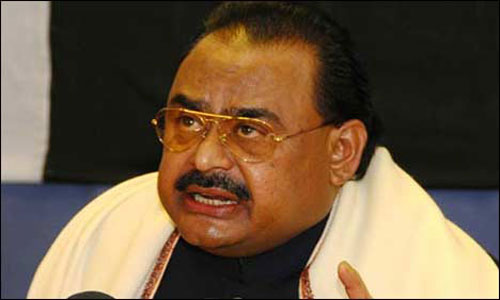 It was also stated in the report that Altaf Hussain has charges of spreading terror in Karachi for past 25 years and MQM is also known as a party of Mafia or Cult in Karachi as it is the most powerful party of the city which is ruling by force.

According to the report Altaf Hussain was granted British Citizenship in 2002. His supporters also see him as a Theorist and spiritual leader. 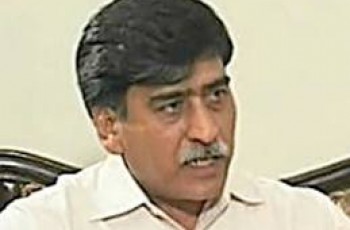 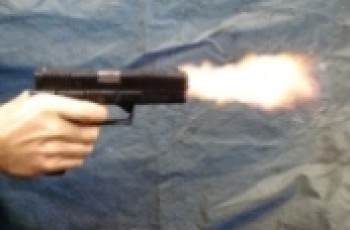 Lahore: An eminent author of the country Dr. Shabih-ul-Hasan has …