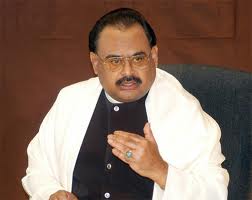 London: Muttahida Qaumi Movement (MQM) chief Altaf Hussain expressed disappointment and sadness over the verbal and physical fight between the Government and opposition members. He in his statement said that protest is democratic right of the opposition but the ill discipline things that happened in the National Assembly was not right.

He said that the physical and verbal fight has disrespect the National Assembly integrity. He has appealed to all the provincial and National assembly member that abiding the principals and rules of Parliament is the responsibility of every person. 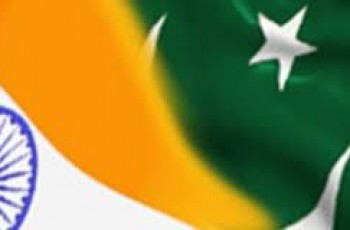 With the cooperation of The Federation of Pakistan chambers of … 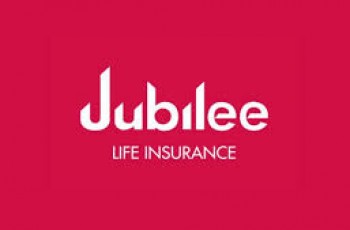 Jubilee Life, the leading life insurance company of the country …