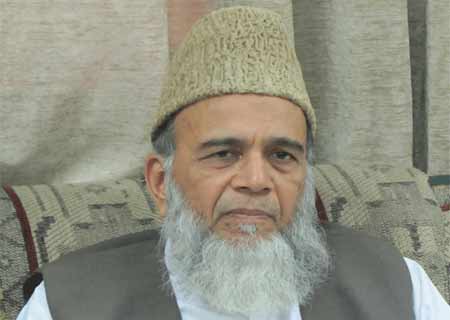 Karachi: Due to the absence of honest and loyal people in the politics, corrupt and immoral rulers have got the chance to come into power. This was stated by Ameer Jamaat-e-Islami (JI) Syed Munawar Hussain while addressing a luncheon ceremony of Pakistan Business Forum. JI Karachi Ameer Muhammad Hussain Mahenti, Secretary Naseem Siddiqui, Liaquat Abdullah, Khalifa Anwar, Zahid Saeed and other leaders of business forum were also present on the occasion.

Speaking on the occasion, JI Ameer said that the pure and clean politics was the ‘Sunnah’ of Holy Prophet (PBUH) and the nation can get the solution of every problem by following the teachings of Holy Prophet. Munawar Hasan said MQM by creating fear and terror among the people was trying to get the fake mandate adding all opposition parties should unite to rid of ‘thapa mafia’.

He further said that the business activities in Karachi has been declining with every passing day adding few thousands of people are attempting to bleak the future of the nation. “If the noble and honest persons will take part in the politics, then a positive change will come in the society, however; the honest people are being escaped from politics”, he added.

JI Ameer said that the Mr. 10percent has become Mr. 100 percent just because the absence of noble and honest people in the politics. Hasan stressed upon the involvement of noble persons in the politics adding there was no other option, but the honest persons should take part in the politics.

JI Ameer further said the nation should see whether the ‘Mohajir’ is being died or alive by chanting slogan of ‘Jeay Mohajir’. He said the people with the contest of MQM vs all opposition parties in Karachi in next general elections will definitely get the courage to come out and use their power to vote. “MQM by creating fear wants that the people not participating in the balloting and it can get the fake mandate through the power of thapa”, JI Ameer added.

He said that the terrorism and extremism was the brain child of prevailing situation adding united efforts must be needed to uproot such menace. Hasan said that the stance of Muslims is being prevailed due to the ‘Mujahedeen’ of Kashmir, Afghanistan and Palestine otherwise we are not able to stand in front of MQM.  “We are not in favour of any violence, but to stage peaceful protests and demonstrations against target killers and extortionists”, JI Ameer maintained. 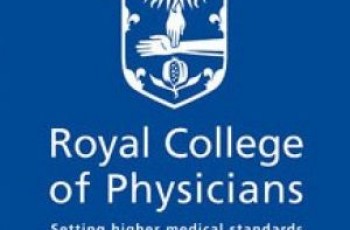 Renowned Pakistani doctors are so much excited after hearing the … 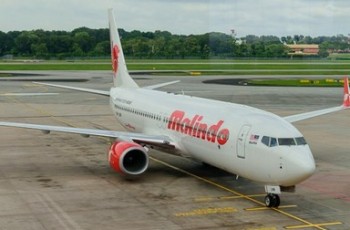 One of the most economical and popular airlines of the …