An initiative has been taken by ARY Digital Network, for the first time in Pakistan to begin the first High Definition (HD) sports channel. The channel ‘A Sports’ and Pakistan Super League (PSL) franchise Karachi Kings’ shares the same owner, Salman Iqbal who have plans to set the ground for launching of channel on 16th October.

Another exciting news was the announcement of the President of the TV channel which is no other than Wasim Akram, former Pakistan Cricket captain.

Akram tweeted sharing his excitement with the public as he is looking forward to take on the responsibility and hoping for development and progress in sports and media in Pakistan. Akram also thanked ARY Group and Salman Iqbal for offering this position and a delightful opportunity.

Moreover, the upcoming nearest event of T20 World Cup 2021 will be broadcast on ‘A Sports’ in HD which is another exhilarating news for cricket fans of Pakistan. The channel has reserved the rights for broadcasting all the matches starting on 17th October.

The first round of Super 12s of T20 World Cup will be played in UAE and Oman with Pakistan’s first match against India on 24th October at Dubai International Cricket Stadium. New Zealand will be the next team which Green Team will be facing on 26th October in another Emirate Sharjah at Sharjah Cricket Stadium.

All matches of T20 World Cup will be aired on ‘A Sports’ in High Definition quality on the television for the public. 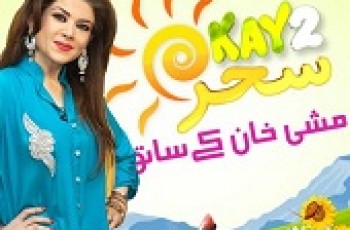 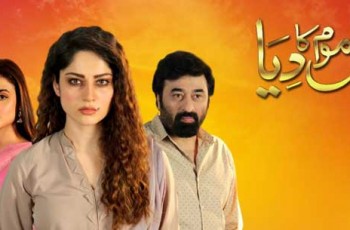 Dil Mom Ka Diya is a new drama serial which …