Tabish Ahmed Hashmi is the favorite most stand-up comedian among the Pakistani youth. He is mainly known for his excellent performance as a host on the YouTube show To Be Honest. This well-renowned comedian and a show host have been tasked to host another great show on GEO News.

Tabish has the energy of youth, and he is committed to his work. Furthermore, Geo News is an old foundation. Be ready for a great show, as it has been known that youth and age often combine well.

According to the resources, a show will be starting on Geo News with a different theme.

Khabarnaak is a talk show mainly focuses on Pakistani politics and current affairs, typically in the Punjabi language. This show has been on air since 11th September 2010.

It seems that producers of Geo news want to introduce a new face of a comedy talk show by introducing Tabish Hashmi as a host.

This show is likely to be on air after PSL season 7. The audience can view this show at 11 pm on weekends. It is pronounced that something great is coming for the Geo News audience.

Tabish Hashmi is a Canadian-based Pakistani. He has been doing comedy shows since his college days. Later Tabish adopted this talent as his profession. His career started as a comedian in The laughing Stock’s stand-up comedy show. Later he joined Nashpati Prime, To be Honest as host.

Tabish Ahmed Hashmi has successfully covered three seasons of To Be Honest. If you want some more comedy fun, keep yourself updated. 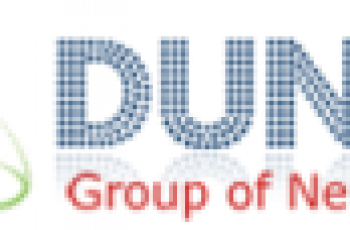 Lahore: Roznama Dunya, Urdu daily newspaper is all set to … 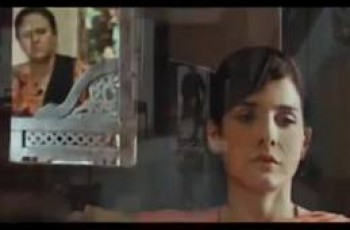 Talafi Drama will be starting from 22nd June on PTV …