He is said to be in a critical situation by the doctors. The family of M.M. Alam has urged the nation to pray for his good health.

It is to remember that MM Alam is the first man in the history who shot downed five Indian aircraft in less than a minute, the first four within 30 seconds, creating an astonishing world record.

He was awarded the Sitara-e-Jurat for his marvelous achievements and actions during the Indo-Pakistani War of 1965. 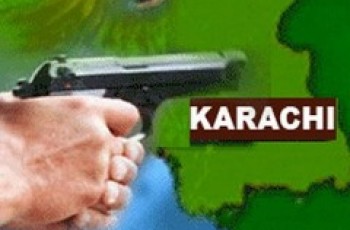 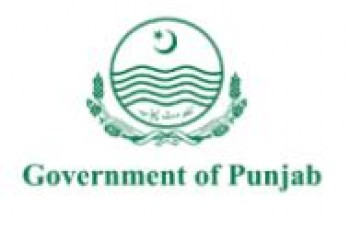 Government of Punjab has announced four billion rupees for Ramzan …