Zee Network will soon be starting a new channel by the name of .Zindagi’ that will be only showing Pakistani content only. This will be a bold step for the Indian channels to allocate a channel exclusively for the Pakistani content. But will this idea work among the Indian masses. Zee networks were cautious about their project and had tested the Pakistani content on Indian families prior to the launching of this channel. Apparently, the channel received a huge feedback and thus encouraged the launch of this channel that has been set for 23rd June.

The MD and CEO of Zee Entertainment Enterprises Limited stated that the market is fragmented with a variety of class of people going for a variety of content. But its target was to get the premium Hindi speaking market in order to boost revenues.

The audience for Pakistani content was about 40 million TV homes from out of 140 million homes. The channel will show four hours of new programs every day and then will progress with the content from the other parts of the world. New programs will also be commissioned that will be produced both in India and Pakistan.

Pakistan is not the only one to have fans of classic dramas such as ‘Dhoop Kinaare’ and ‘Ankahi’. These dramas were also popular among the Indians as well. 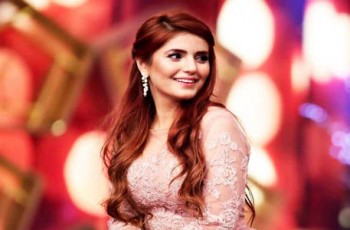 Momina Mustehsan is a famous Pakistani singer and song writer. … 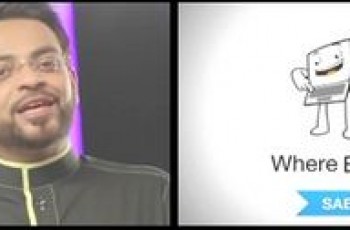 Recently Dr Aamir Liaquat Hussain has appeared in a commercial …