Pakistan’s largest real estate portal Zameen.com has acquired the exclusive marketing and sales rights for Sialkot’s upcoming business complex i.e. Union Tower and launched the project. In this regard, a ceremony was held at the project site on Paris Road.

Speaking to the media, Shuja Ullah Khan said that Zameen.com has officially launched the strategically located Union Tower. He revealed that the project is attracting the attention of businessmen and investors due to its fine location and the project developer’s matchless credibility.

Air Sial CEO Ameen Ahsan, who is also the project director of Union Tower, said that the project features corporate space as well as international-standard hotel apartments. The project will boost businesses activities in the city, making it a safe and rewarding project for investment, he added. 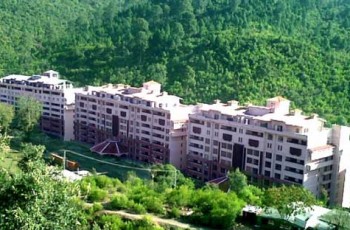 Country Club Apartments is a luxurious apartment project by Minawa … 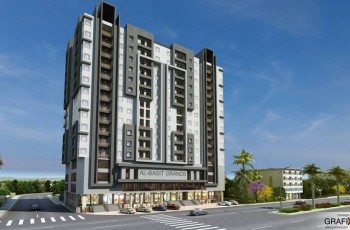 AlBasit Grands Apartment and Shopping Mall is a new housing …