Sindh Police & CPLC joined hands to launch ‘Zainab Alert App’ which can be used by parents for reporting and finding their missing children not only in Karachi but in the whole province of Sindh.

It is a smartphone app that users can download from Google Android mobiles and through Apple iOS. The layout of the app is kept simple through which people can report missing children.

Registration for the app is simple and anyone can use the app by providing details such as name, CNIC number and phone number. Currently the app is available in two languages, English and Urdu.

When missing a kid details will be required of the child and parents. These details include the name, age, gender, B Form/NIC no. and picture of the child along with the contact details of the parents or guardian. The app also allows users to report any lost child.

Official Facebook Page & Twitter account of ZAINAB ALERT are also active through which details of the missing kid will be shared among social media community which can be helpful in locating the missing child.

Amin Ansari, father of Zainab also endorsed this app and requested social media users to download the app to report children who are lost or found.
The application is named after missing girl Zainab Ansari who was raped and murdered in Kasur, Punjab.

The case highlighted the issue of missing children in Pakistan and initiated a debate on how police and other law enforcement agencies fail to act quickly in such cases.

Due to wide protests the case got nation and international coverage, the preparatory was arrested and found guilty after which he was hanged. The Zainab Alert Response and Recovery Act which is also known as Zainab Alert Bill was also passed by Pakistani assembly. 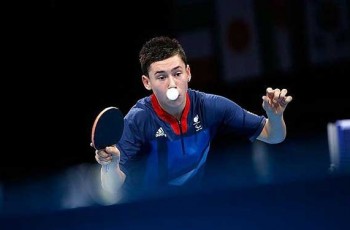 A new research by world leading universities reveals that cycling, … 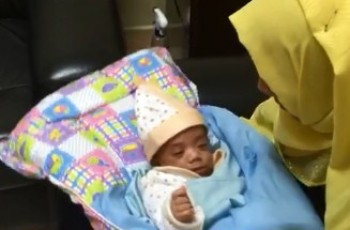 Pakistani couple came for Umrah about six months ago. The …