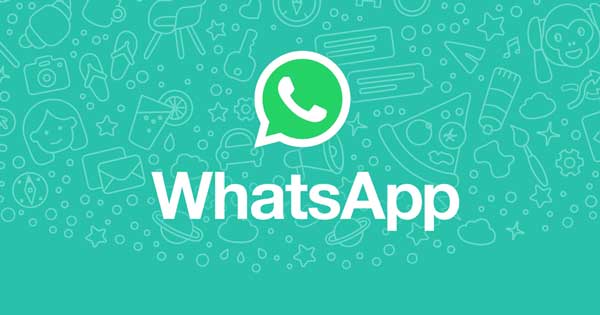 A new message is circulating on social media that claims that Whatsapp will start charging its billion customers few paisas’in 2017.

This is not the first time that such rumours are circulating, in past such rumours were also spread and Whatsapp had to made clarifications to deny such claims. 2012 was the year when first time the rumour spread, after than it become a routine on each New Year.

This is hoax which asks Whatsapp users to forward the news to 10 friends which will allow them to use Whatsapp for free and no amount will be charged from them. It is believed that this is why the message was circulated so fastly and widely.

Many blogs and sites also picked the news and claimed that Whatsapp will charge from its users, without checking the authenticity of the news. 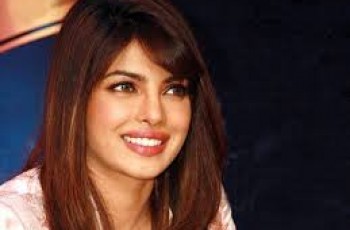 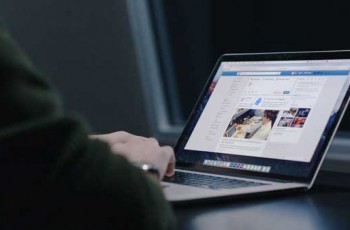 Google stores your complete browsing history by default, the same …