Karachi: Utho Jago Pakistan(UJP) came up with the show that discussed

wazefas for various Jins and other problem ridden people. Religious scholars were invited as guests while the audience consisted of problem-ridden people who in some way or other had issues.

Maulana Rehman ud Din shared and other religious scholars provided wazefas to people who needed his guidance to solve their problems. People at the show complained of some super natural powers and magic that had affected their daily activities.

Scholars at the show said that offering 5 times prayers, reciting Holy Quran and following various wazefas act as shield against the affects of magic powers and Jins.

During the show, caller said that she faced difficulty while reciting the Holy Quran .The scholars spontaneously told few wazefas and the woman said that now she could read the Holy Quran easily. 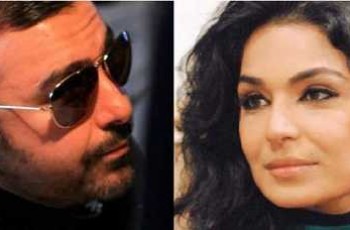 Meera has been found to say that she would have …