Pakistan former captain and one of the greatest bowlers of all time Wasim Akram will now be giving his analysis on Pakistan Vs Australia current cricket series on Geo News. Wasim Akram will give his expert opinion before and after the match. The show has been named as “Chal Jeet Ki Chaal – Swing Kay Sultan Kay Sath”.

Pakistan and Australia are playing three ODI’s and three T20 International series. The match is telecast by PTV Sports and Ten Sports. Geo Super is not airing the matches but now to attract some viewers towards Geo, the management has arranged a show of Wasim Akram in every match. 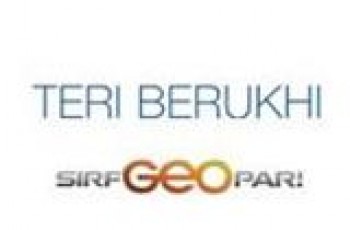 A new drama serial “Teri Berukhi” will be akired from … 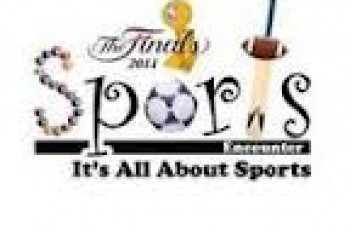 Karachi: Sports Encounter, Karachi based sports website which provides its …