Life around the world was same before internet was launched and social media connected us in a virtual way, this was proven by a small village of 400 in central Italy called “Civitacampomarano”.

In an art work different locations of the village were named after internet giants such as Facebook, Twitter, Whatsapp, EBay and Wikipedia. 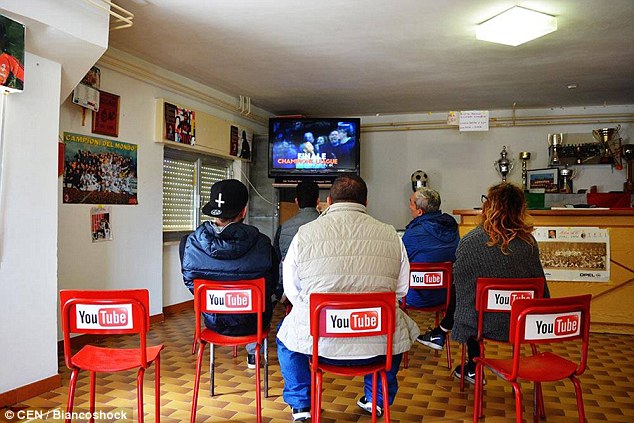 The Bar in the town where people gather to watch football match or movies got a makeover of YouTube.

The old lady in the town who is known to be the story teller and is the most knowledge person of the town has a Wikipedia sign on her gate. 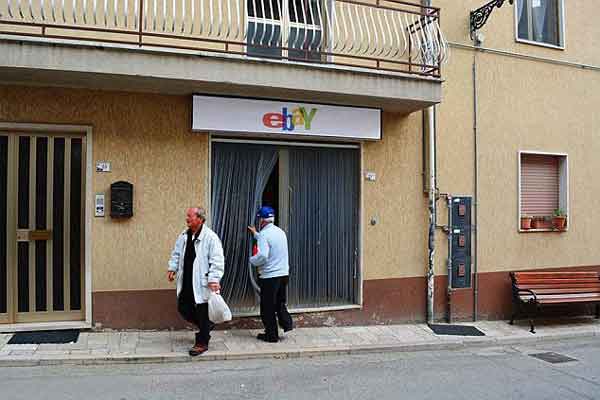 The store where people purchase things got a title ‘EBay’. 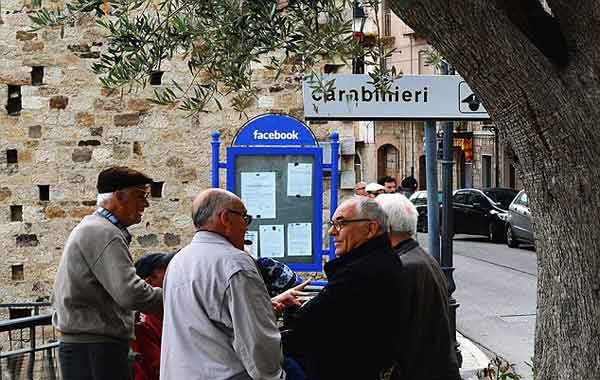 The pension notice board got a makeover of Facebook because here people gather and talk for hours. 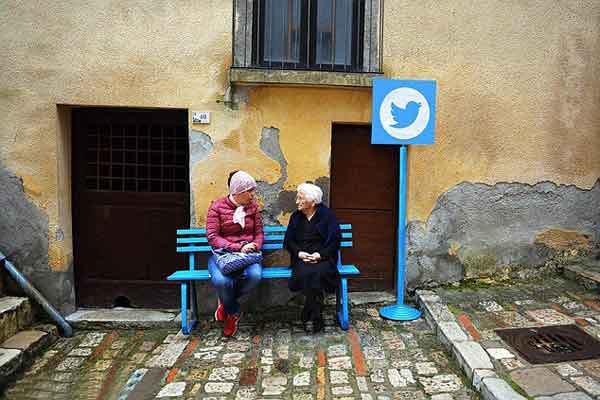 The benches where people of the town sit and talk for a while has a Twitter sign. 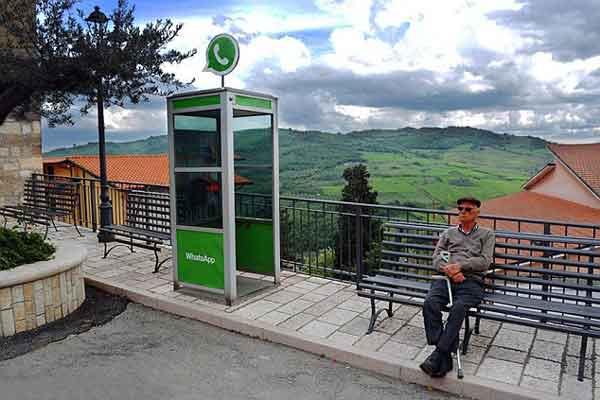 The phone booth from where people call their loved ones in the bigger cities of Italy got a Whatsapp makeover. 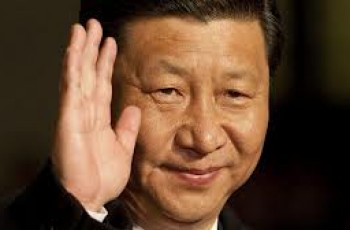 Beijing: The son of one of the China’s founding fathers, … 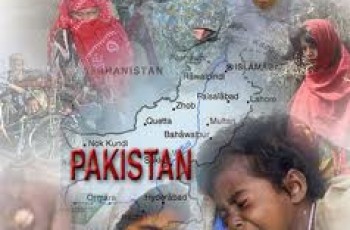 According to a report by a non government organization, majority …