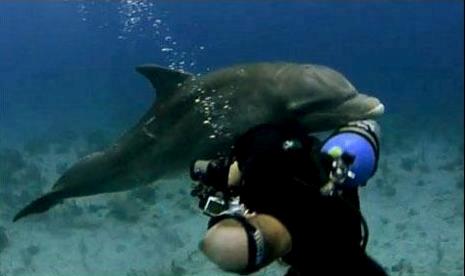 New York: We have heard all through our life about the friendship and love between a human and aquatic animal dolphin which is considered as the friendliest animal to the humans. The practical example of this story was seen here few days back when a dolphin showed immense love to a swimmer who swam deep under and was surrounded by friendly Dolphin.

The pleasant incident happened when the swimmer went down into the sea and was cut short by a dolphin who looked so amused to see a human that she started revolving around the male swimmer and keep him with her for a long time.

She did not hurt the swimmer by any means but continued to show admiration towards the swimmer who himself appeared to be quite comfortable there. 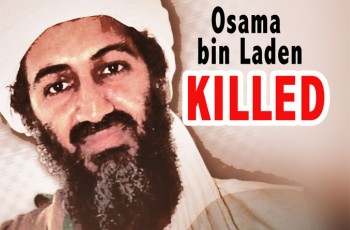 Kuwaiti Media has released the last will letter of Osama … 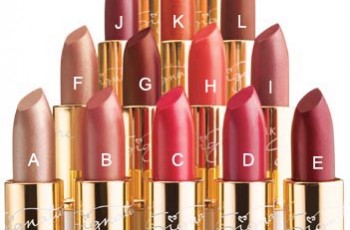 Reviewed by: Julius Marey Few months back I was looking …