Karachi: Due to the presence of graves of two parrots at Sakhi Hasan graveyard located in Nazimabad, the passage is now known as ‘Totay Wali Gali’ (Parrots’ street) and the people who came here to pay a visit to their loved ones’ graves identify and remember their relatives graves through the graves of parrots.

According to the details, at a short distance from the main gate of Sakhi Hasan graveyard, two small graves are present right in the middle of peoples’ graves. The one is of the male parrot and the other is of female parrot.

The graveyard’s caretaker Chaudhry Aslam and several others said that, long ago a man came here and ask to bury his beloved parrot who not only talked like man but was also able to recite Quran like men.

The female parrot buried here was of the caretaker’s children whom they loved very much, upon death they wished to bury her in the graveyard. 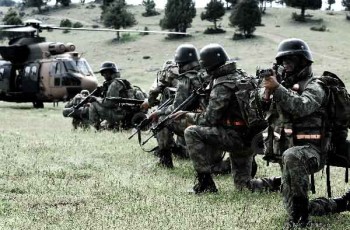 Turkish Armed forces have entered Syrian province of Idlib after … 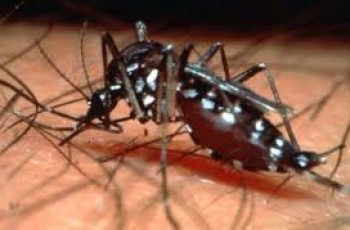 LAHORE: The number of patients suffering from dengue fever is …