A street behind Dunkin’ Donuts (at University Road where AQA Roll Point, Hot n Roll BBQ, Lazat Food Center, Pie in the Sky bakery and other shops are located. In a recent time due to Public indiscipline act a long traffic jam occurred through out the street creating many problems for other and this thing created a lot of trouble for the ambulances as well.

Where as some unknown person took the advantage of the scene and start firing just to spread the panic. This place has no deployment of Traffic Police to control as it is a very important street there should be a proper plan to control these acts and evil things. 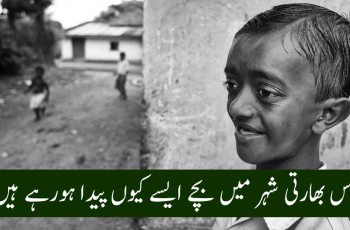 Radioactive uranium is very dangerous for health, every country which … 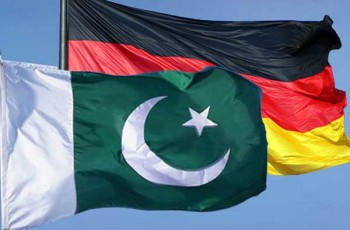 In the five years, number of Pakistan have been investing …