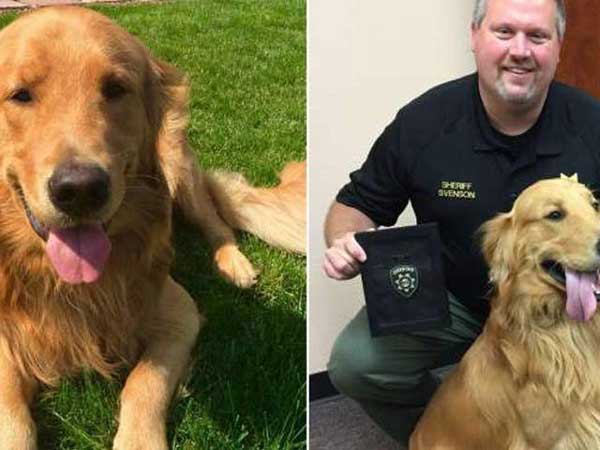 The sources said that the discovered Heroin was estimated to about  $85 thousand, the discovered heroin has been buried in its master’s garden, where the age of the dog is just 18 months.

Initially, the owner of the dogs consider that the discovered things might be time capsule liked things but later she came to know that which were heroines. So, as a reward, the local police had knighthood the dog as an officer. 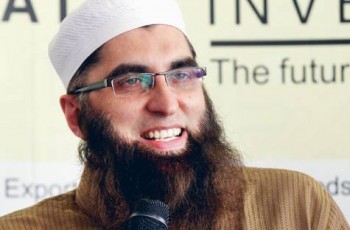 A new enthralling Junaid Jamshed Naat has been available online. …