A craze for the Korean Industry is the new vogue of our youth, with its increasing influence towards entertainment lovers nationwide. LTN family has brought forth a dubbed version of the biggest production of the Korean entertainment industry, Descendants Of The Sun, titled Tum He Ho.

Having a skilled team and gifted actors on-board, this melodrama comprises of a perfect combination of romance, action, war, and intensity – precisely everything that is needed for a blockbuster serial.

Tum He Ho, All the way from Korea, Airing Now on LTN Family

The success of the drama can be estimated by the fact that the Korean economy earned 880 million USD from the serial, as their tourism received a boost, exports increased and new jobs were created in the state as a result of the influence of this play. 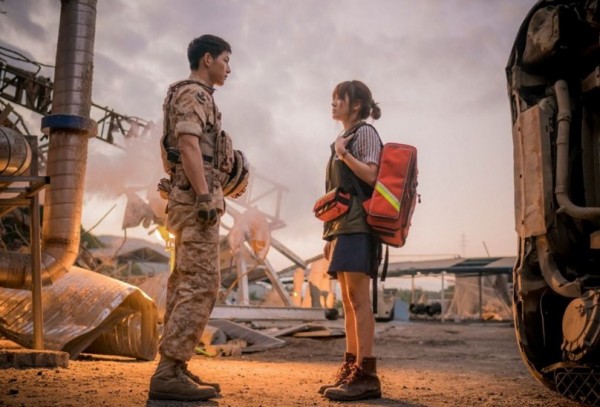 Descendants of The Sun has been dubbed in many languages and was broadcasted and admired in almost every Asian country including China, Malaysia, Hong Kong, Thailand, and Philippines. It also premiered in Greece and was streamed on Netflix.

Having spent PKR 1.6 billion on a total of 8 episodes, Tum He Ho comprises of all the traits of a superhit serial. The dubbed version has already been airing on our screens on LTN Family, and this internationally acclaimed serial is surely something not to be missed by the drama lovers of Pakistan. You can watch it every Sunday at 8pm on LTN Family.

Giving him PhD is the greatest insult of the award … 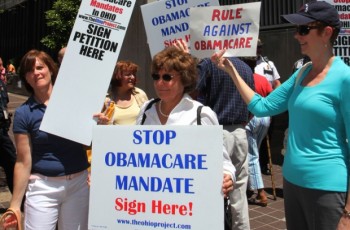 More and more middle class people are finding themselves unable …