While Chinese company named Beike biotech in reply said that stem cells administration had experienced physicians who were the part of top country hospitals and thus their records were alright. They also added that Beike had an incredible safety record and it was supported by many leading hospitals & universities.

Few days ago British health experts showed concerns about stem cell tourism. They claimed that patients had to travel in private clinics abroad where they had to treat themselves by non-licensed drug distributors. British experts also expressed their concerns about a particular German firm which was offering stem cell treatments. They openly broke the name as Xcell Centre. While on the other hand Xcell centre claimed that they had safe stem, innovative cell treatment method and they had safely undertaken the process.

The international stem cell research society has also warned about private clinics treatment methods. They have notified that these clinics are exploiting basic needs for unconscious danger. British experts also seems agree with this statement and crave for strong action against these firms, while on other hand Beike biotech had replied in a statement that “In the West, stem cell treatment is treated like a drug, not a therapy”.

The article is written by Sana Iqbal. She is the student of medicine and doing MBBS from DOW University of health and sciences. 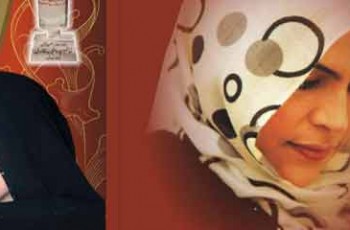 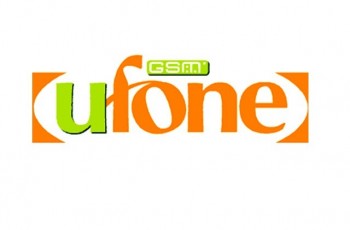 A public message from U-Dosti for attracting youth in Pakistan …