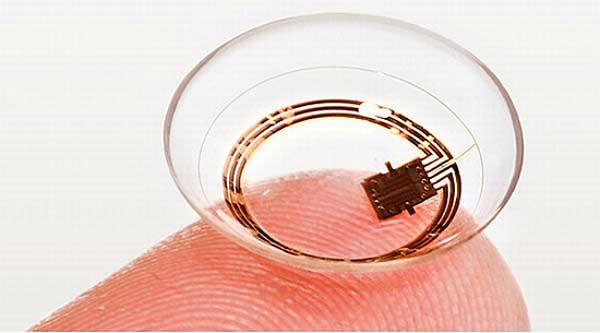 Things from sci-fi movies are becoming a reality by each passing day, and now Sony intends to go even further by turning your eye lenses into video recorders.

[junkie-alert style=”green”] Sony is preparing smart licenses which will help you in recording video by simply a blink of eye, storing the footage and playing back it for whenever you want. [/junkie-alert]

Smart lenses will have built in camera which will start video recording when the Piezoelectric sensors sends the signal after blink of eye. But not every blink of eye will be considered a signal for video recording because the technology will be able to distinguish between the normal, regular and frequent blinking.

The camera also comes with autofocus and zoom option, which means it will not be ‘just a camera’ rather it will be a live experience. 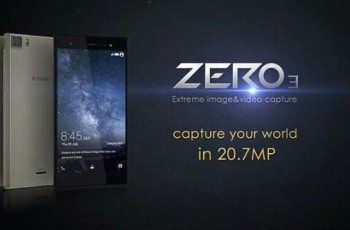 One of the most popular mobile phone companies, Infinix has … 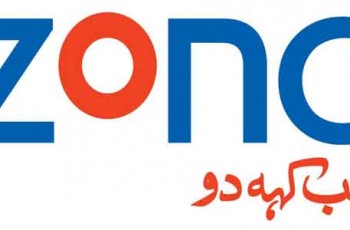 If you are calling someone and he is not attending …