Islamabad: On the violation of basic Shara’i law of not wearing Ahram while carrying out Tawwaf during Umrah in 2007, former Prime Minister Shaukat Aziz and his 50 member mission, were penalized and made to pay a fine of 20 thousands Riyal.

According to the Shariah law, it is an obligation upon every Muslim men to wear Ahram before entering the geographical limits of Meeqat, on the violation each man is required to sacrifice a goat or distribute sum of money among the poor, instead.

According to the official documents and records, former Premier and his 50 member team violated the Sharia’h order while during Tawwaf around Khana-e-Kaaba. 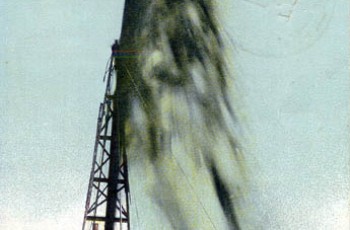 Pakistan Railway used an oil reserve for its fueling purposes … 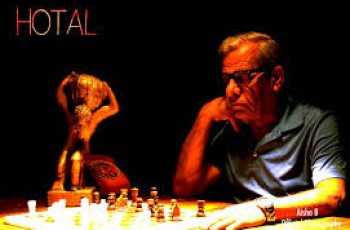 Karachi: Director Khalid Hassan has announced his next film just …