I must say that Shahid Afridi has attempted a heinous act on airport by striking down his own fans after Asia cup. If he was so irritated he must had asked the police to distance them instead of going to slap and punch them on his own.

Even the whole media has shown this video of Afridi Assaulting, slapping & punching the guys is available on Internet and now whole of Indian media will start propagating it like a crime. Media should also take care of such scenes and not to make it so public so that others can amuse it for defaming Pakistan.

As a personal advise Shahid Afridi must apologize the guys which he hit down  to the ground and now he should be well aware that it is very cheap from him doing such thing when he is presenting Pakistan. Shahid Afridi assault can never be justified. Shame on you Afridi. 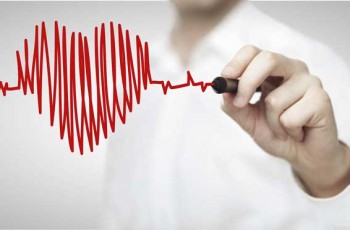 Red foods are considered to be nutritional powerhouses since they … 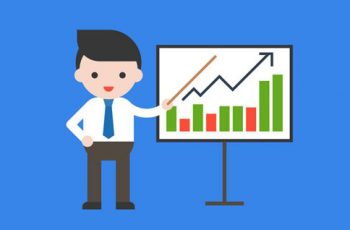 The success of growing a small business depends on the …