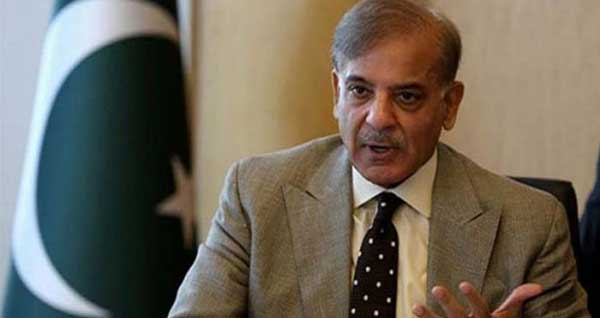 Shahbaz Sharif, the younger brother of Ex Prime Minister Nawaz Sharif was the Longest serving Chief Minister of Punjab Province. There were multiple rumors about marriages, wives and family of Shehbaz Sharif.

According to many people Shahbaz Sharif was married for 5 times, some of these marriages they claim were secret.

First marriage of Shahbaz Sharif was with his cousin Begum Nusrat Shahbaz. Their wedding event was held in 1973. He has 5 children from his cousin, including sons and daughters: 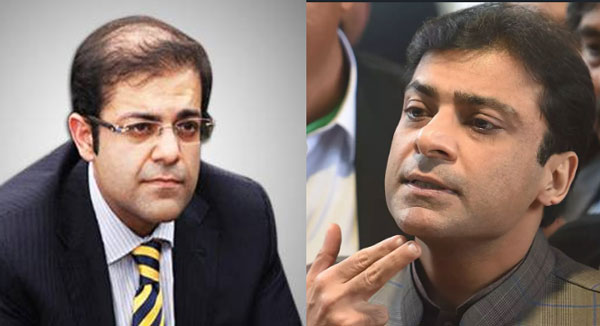 Unfortunately Begum Nusrat Shahbaz died in 1993 after which Shahbaz Sharif married for a second time.

The second wife of Shahbaz Sharif is said to be Nargis Khosa, she is the sister of Tariq Khosa who is from Federal Investigation Agency (FIA).

These both marriages are well known for which events were held and attended by their family members, politicians and friends.

Another scandal of Shahbaz Sharif came into highlight during his exile in Saudi Arabia. It was rumored that he was secretly married Aaliya Honey before exile, when this scandal emerged it is said he divorced Aaliya.

It is rumored that cavalry bridge, also known as Honey Bridge, was built by Shehbaz Shairf with the purpose to avoid traffic while reaching his second wife’s home.

Aaliya Honey died after 6 months of the divorce, the couple had a daughter who is named Khadija Sharif. 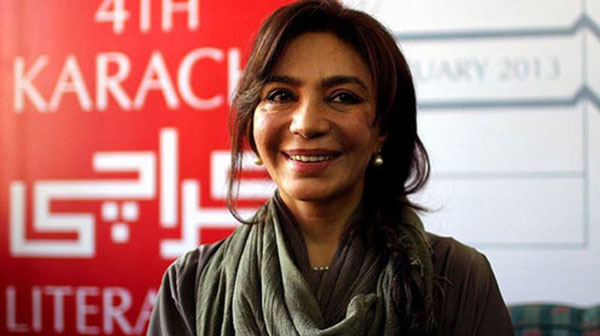 In 2003 Mian Shahbaz Sharif married Tehmina Durrani in a private ceremony which was held in Dubai, United Arab Emirates (UAE). Currently she resides with her husband in their Lahore family house.

Before marrying Shahbaz Shairf she was married two times once with Ghulam Mustafa Khar, ex-CM and governor of Punjab.

After continuous abuse she ended the 14 year marriage and later wrote her best-selling autobiography My Feudal Lord exposing the politician who had been married five times.

Before Ghulam Mustafa Khar she was married with Anees Khan at the age of 17, it was an arrange marriage which resulted in failure.

In 2012 once again another scandal emerged about Shahbaz Sharif’s fifth marriage. This time it was claimed that the ex Chief Minister married a woman after persuading her to divorce her husband who was a Police Officer in Punjab.

The name of his fifth wife is Kalsoom Haya and it is said that she already had three children from her first marriage. Shahbaz Sharif and his family never acknowledged this marriage and no pictures are available for the ceremony due to which many believe it to be fake.

Similarly his son Hamza Shahbaz Sharif has also been into media news due to scandals surrounding his alleged marriages.

On the contrary the brother of Shahbaz Sharif was always married to Kulsoom Nawaz until his death. It is observed that despite being part of the same family both brothers have different personalities.

Shahbaz Sharif was also a patient of cancer though after treatment he has been cured. News of his deteriorating health spread after his arrest, later his wife denounced those rumurs. 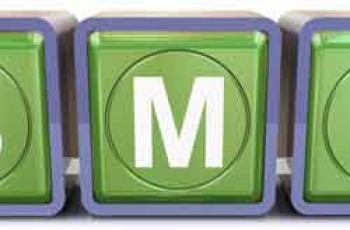 With the growing advancement in technology, small owned business companies … 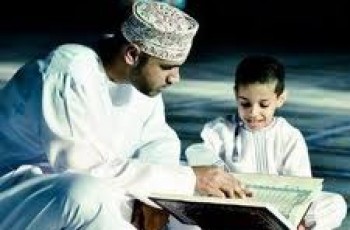 The holy Quran was descended upon the heart of the …