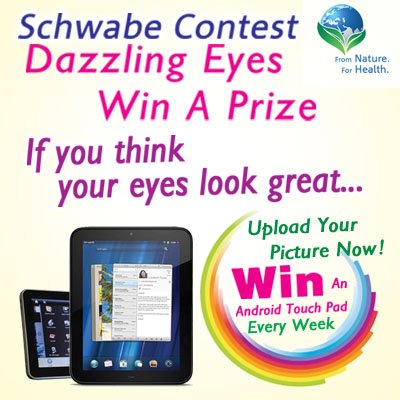 Karachi: If you think your eyes look great, upload your picture now and win an Android Touch pad every week in ‘Dazzling Eyes, Win A Prize’ contest by Dr. Willmar Schwabe from Germany .  The contest is being underway Since January and as many as four lucky contestants have won the pricey prize.

The Winner of 5th Android Touch Pad will be announced on 28th May 2012 Monday so hurry up and upload the picture of your eyes on Schwabe facebook official page. 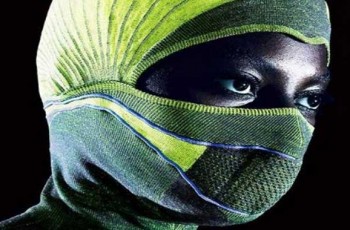 A special dress has been designed for athletes which will …

Lahore: Dispenser has taken only one holiday in the last …