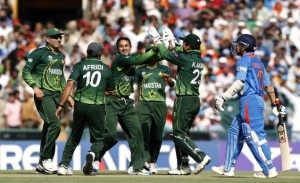 Pakistan off spinner and Doosra specialist Saeed Ajmal is worry about LBW decision of Tendulkar in WC semi final. In 11th over, when Tendulkar was on 23, Saeed Ajmal bowled his straight ball to Tendulkar and on field umpire Ian Gould gave Tendulkar OUT but he asked for review. But Hawk Eye system told that although ball pitched on line, he missed leg stumps.

Even now Saeed Ajmal thinks that how it’s possible. He said that he was completely confident that Tendulkar is out but Decision Review System proves me wrong. He said that “I don’t know how that system shows that my bowl is turning towards leg side while I bowled a straight delivery”.

After Ajmal statement, Decision Review System should be improved and modified because machine can be wrong. 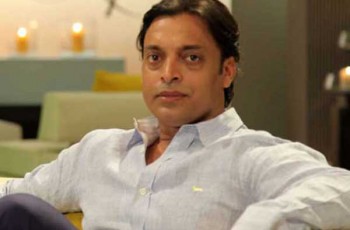 Shoaib Akhtar was shocked on the criticism on Pakistani captain …