Americas another Science fiction and action film of this Year 2014 is going to be released in the Pakistani cinemas very soon. Still the releasing date is not confirmed. Its huge release will start from the famous cinemas like Atrium, Nueplex, Cinepax. However, the film will be released in America on 12th of February 2014.

In 2011 Jose signed the film and MGM had announced that the film would release in 2013 but was again delayed to February 2014. Finally, the film is being released in February 2014 worldwide. In Singapore, Hong Kong and Malaysia it would be released on 30th January of the same year. In Taiwan on 31st January, U.K 7th February, U.S 12th February and the date of release in Pakistan has yet not been decided. 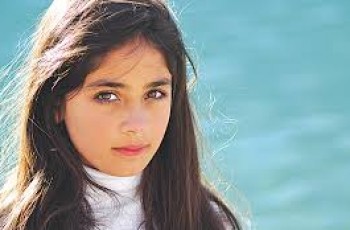 All great trees start out as tiny seedlings and the … 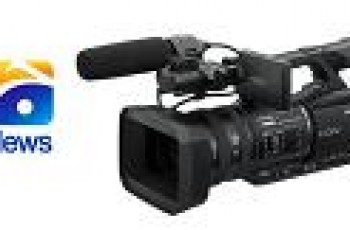 The violence in London which is continued from the last …