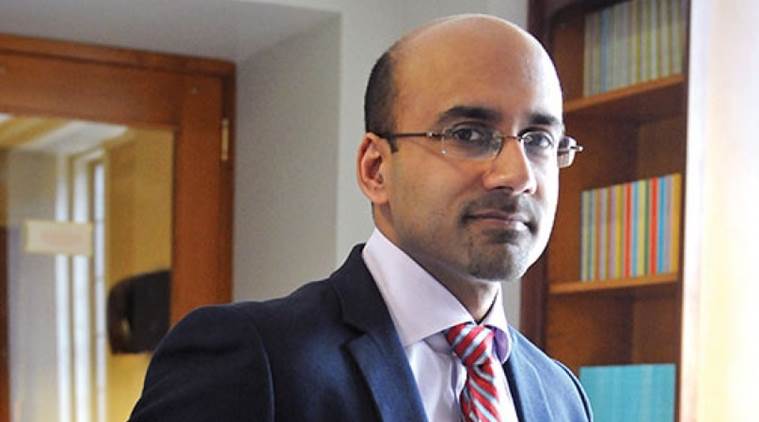 Since the removal of the Atif Mian from the Economic Advisory Cabinet (EAC) by the government due to severe public pressure, the liberals in Pakistan are presenting the reasoning that this state is making faith a basis of appointment decisions rather than merit and talent, due to which we are being deprived of their skills et. Therefore, the country should be organized on a secular basis, so that all its citizens may completely participate in it.

Some people have raised the concern that Pakistan’s capable people are being sidelined due to the fanaticism of the public and the politics of hatred. Some have raised the objection that would you now not go to a non-Muslim for surgery?

As a response to such reasoning, the following points are significant:

The concept of sanctities is not specific to the religious world, but is also completely present in the secular world. So while Hadrat Isa (AS) and Bibi Maryam (AS) are now acceptable targets for them, and no longer considered sacred to them, their concept of ‘state’ is still sacred to them. So if someone burns a national flag, or abuses the country or nation, or even enjoys sipping wine where all this is being done, all this would not be acceptable to a Western liberal. This would be intolerable for him and he would not accept such a person as the advisor to the country’s president.

[junkie-alert style=”white”] A person who denies liberalism and disparages it will not be put in charge of their media institutions. [/junkie-alert]

Therefore, secularism does not eliminate the concept of sacredness, it just turns it away from religion towards state, nation and country. So just like a secular person would not accept a non-patriotic person to be their president, or even an advisor, likewise, Muslims have sanctities attached to their deen, and a person who is trying to corrupt that deen and wishes to assign his desired beliefs to their deen is not acceptable to them. Currently, despite everything, there is nothing more sacred to Muslims than Islam. Land, state, nation, mother, father, children, party, nothing.

Economics is not a science like Physics, Chemistry or Biology, which are universal sciences and independent of political ideologies. The electric lights, watches, LED, smartphones, architecture, anatomy, chemical sciences, metallurgy, etc. which are considered to be the discovery and inventions of the West are fundamentally universal. The Prophet Muhammad (PBUH) and his Sahaba adopted sciences from non-Muslims (such as expert sword-craft from the non-Muslims of Yemen), then the non-Muslims adopted our research and sciences later on, and now we can adopt it from them, because they are all sciences and so, universal.

[junkie-alert style=”white”] However, economics, political theory, psychology, sociology and generally the social ‘sciences’ are derived from and completely dependent on a particular ideology and civilization. [/junkie-alert]

These are not sciences as such. These were not adopted by the Prophet (PBUH) and the Sahabah from Rome or Persia, nor did they adopt it from us later on. We cannot accept the opinion of a Western expert in the name of capability. How should wealth be generated, and spent is a topic on which capitalist economics, socialist economics and Islamic economics all have their own specific philosophy and viewpoints. What is the major problem of economy, and how to solve it, is all addressed by each differently. There are differing viewpoints of freedom of ownership and interest. Issues such as currency, import-export, company structure and taxation are all topics on which Allah Has revealed His Commands. These are all the Commands of Allah, which we are bound to implement. So if an issue has been addressed by Allah, how can be accept the advice of any so-called expert on it, who do not even believe that these Commands should be implemented? Would Christians be willing to appoint a Muslim who recites the Bible well as their Pope? We completely differ and disagree with ALL the advisors in that cabinet.

When these secular liberals argue that we are not accepting capable people because of their faith, they are trying to create the impression that Atif Mian had some magic wand, with which he was solving Pakistan’s problems, which will no longer be possible. The steps that Atif Mian is proposing the solve the economic issue are the same as presented by the rest of that cabinet, and are already accepted in professional circles.

This is what he proposes:

And these advisors think that when 7% GDP growth is achieved, we will eliminate poverty in 10 years due to trickle-down effect!

And this formula has already failed in most countries, because in this system, the superpowers possess enough levers to topple your economy whenever they want, just like the Turkish Lira can fall 40%, the Irani Toman can fall a 100%, all just from Trump’s tweet! What is all this model worth then?

Therefore, Atif Mian has no magical formula. IMF has dozens of experts like Atif Mian, and they have already ruined the economies of many countries to their own advantage.

So let’s come to the real topic: advisors like Arif Mian are not acceptable to Muslims, and Muslims will In sha Allah soon have the intellectual clarity to reject the rest of that cabinet.

About Author: Muhammad Imran is An ardent caller for Khilafah, professional accountant, teacher and activist. 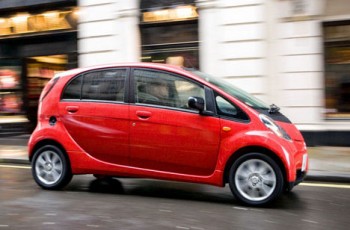 Mitsubishi i-MiEV, is the most affordable and smallest car in …