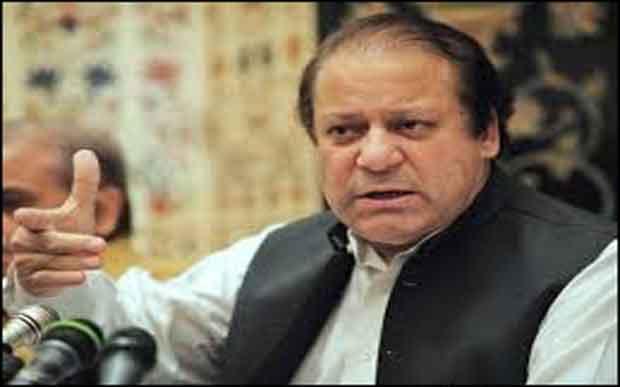 ISLAMABAD: The Prime Minister of Pakistan Nawaz Sharif has said that the public cannot be left at the mercy of terrorists, adding that neither can we forget the elements involved in terrorism nor will we leave them.

While addressing to the anti-terrorism meeting in Islamabad, the Prime Minister Nawaz Sharif said that extraordinary steps should be taken in extraordinary circumstances. He added that every citizen either belonging to any complexion, race or religion should be provided with security.

The premier emphasized that immediate implementation on intelligence information should be ensured. It is pertinent to mention here that the Prime Minster had cancelled all the official activities except security affairs.

According to sources, the Prime Minister has cancelled all the scheduled activities today and he would preside a meeting in which senior military officials, ministers and legal experts would join the meeting. The sources said that the meeting would consider security affairs and reforms in laws. 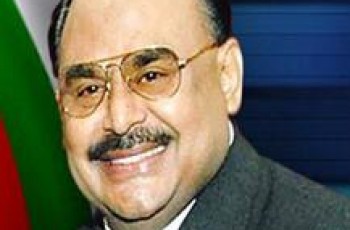 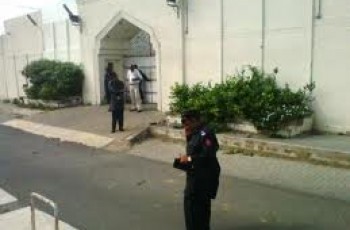 All Saudi staff has shifted to secure private hotels for …