Five people got injured in the firing incident including a woman. 32 years old PPP worker Sarfaraz Baloch was fired while he was in the party office at Gabol Goth. The firing spread the panic in the different areas of Karachi.

Police and Law enforcement agencies reached the affected place and control the situation all the shops were closed down. An unidentified body was also recovered from Jamma Cloth and later shifted to the Hospital. 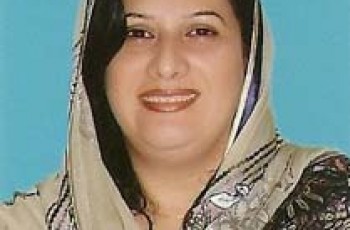 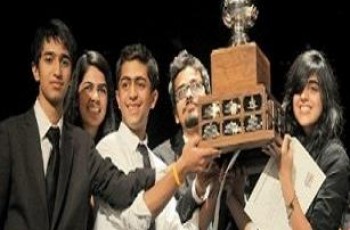 Karachi: Pakistan yet again managed to unearth the hidden talent …