Renowned poet Shabnam Shakeel passed away in Karachi on 2nd March (Saturday). Shabnam funeral will be offered in H-11 graveyard on Sunday, in Islamabad. She started writing was she was young and her first book “Tanqeedi Mazameen” was published in 1965.

Shabnam Shakeel won many awards including Pride of Performance. Shabnam wedding was held in 1967. She did her postgraduate from Oriental College of Lahore and completed MA in Urdu Literature. After her studies she joined Queen’s Mary College, Lahore, as a teacher and spent 30 years in education sector. 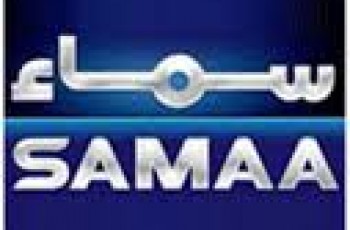 Javed Chaudhry is a famous TV anchor and a famous …